During my physical absence in HK, I had a mid-winter night’s dream in a summer land. (my Thai dream stranger-friends claim it is winter in Northen Thailand, but I insist 28 degrees by day is by definition summer)

THE SUMMER NIGHT MYTHS
During the summer nights of 1983, Elio and Oliver called each other by their own names. In the mid-summer night of some 1500s, Shakespeare’s imaginary friends got manipulated by fairies. And Lana del Rey dances in the pale moonlight and feels sad during the summertime. Summer nights are when people start to rebelliously fall in love, jump into a portal to the other dimension, and/or lose their minds under the moonlight.

But I couldn’t relate. Unfair. Everyone deserves some cool summertime tale. My happiest summertime memory is probably when I was 7 and we had a family trip and did stargazing.

Or maybe, this summer night thing is too old-fashioned. Maybe it’s not romantic enough for this era in which humans discuss invasion by robots that nail the game of go but can’t talk or poop.
[Key Questions] 1) Is summer a necessary condition? 2) Are they things of the past?

I already said it up there. I had a dreamlike summer encounter. And no, it wasn’t anything romantic. Dreamy nonetheless, also kinda beautiful.

A stranger approached me. The stranger brought more strangers. We became friends, then we lived each other’s dreams. Now we are back in our own realities. 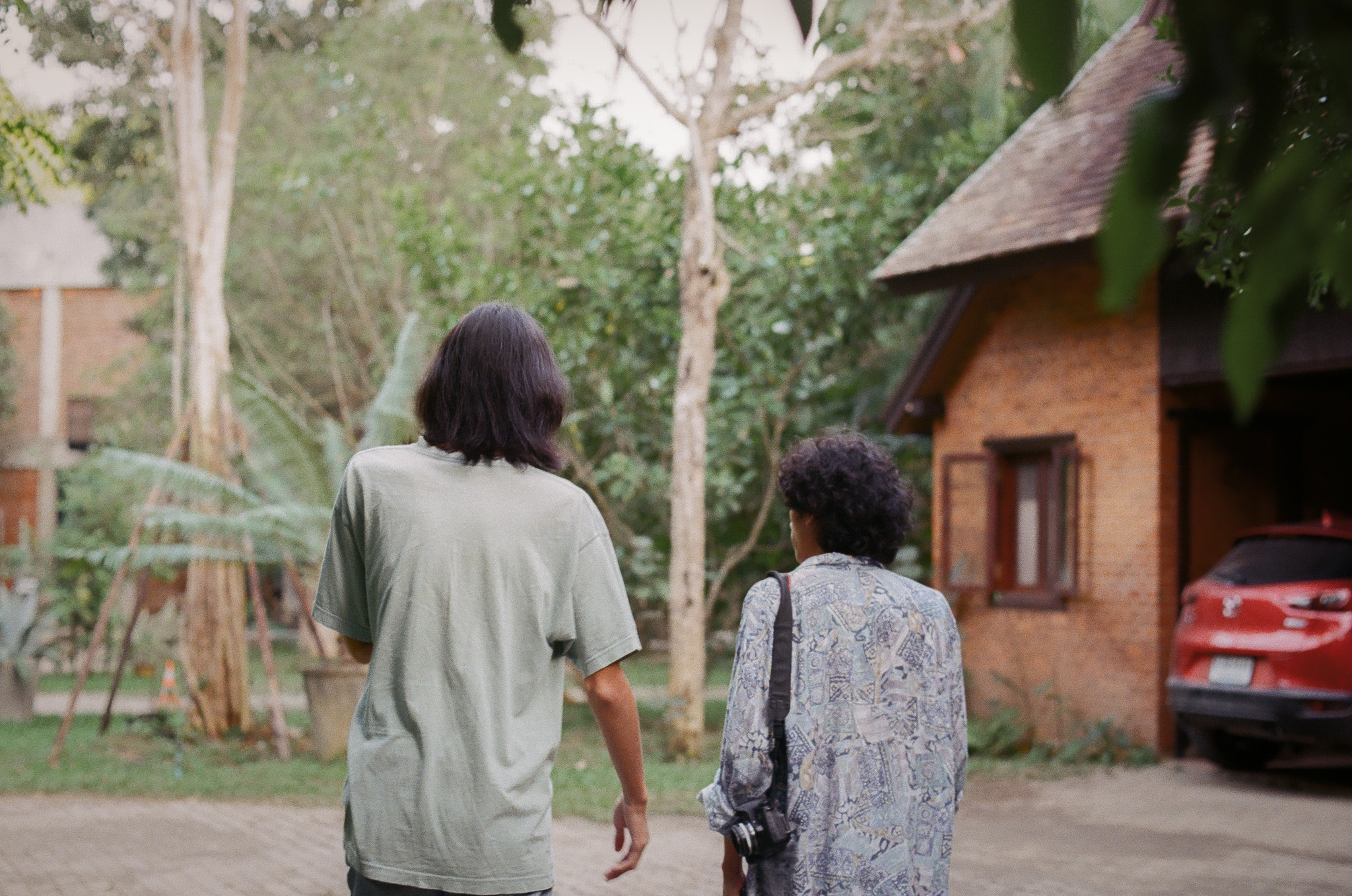 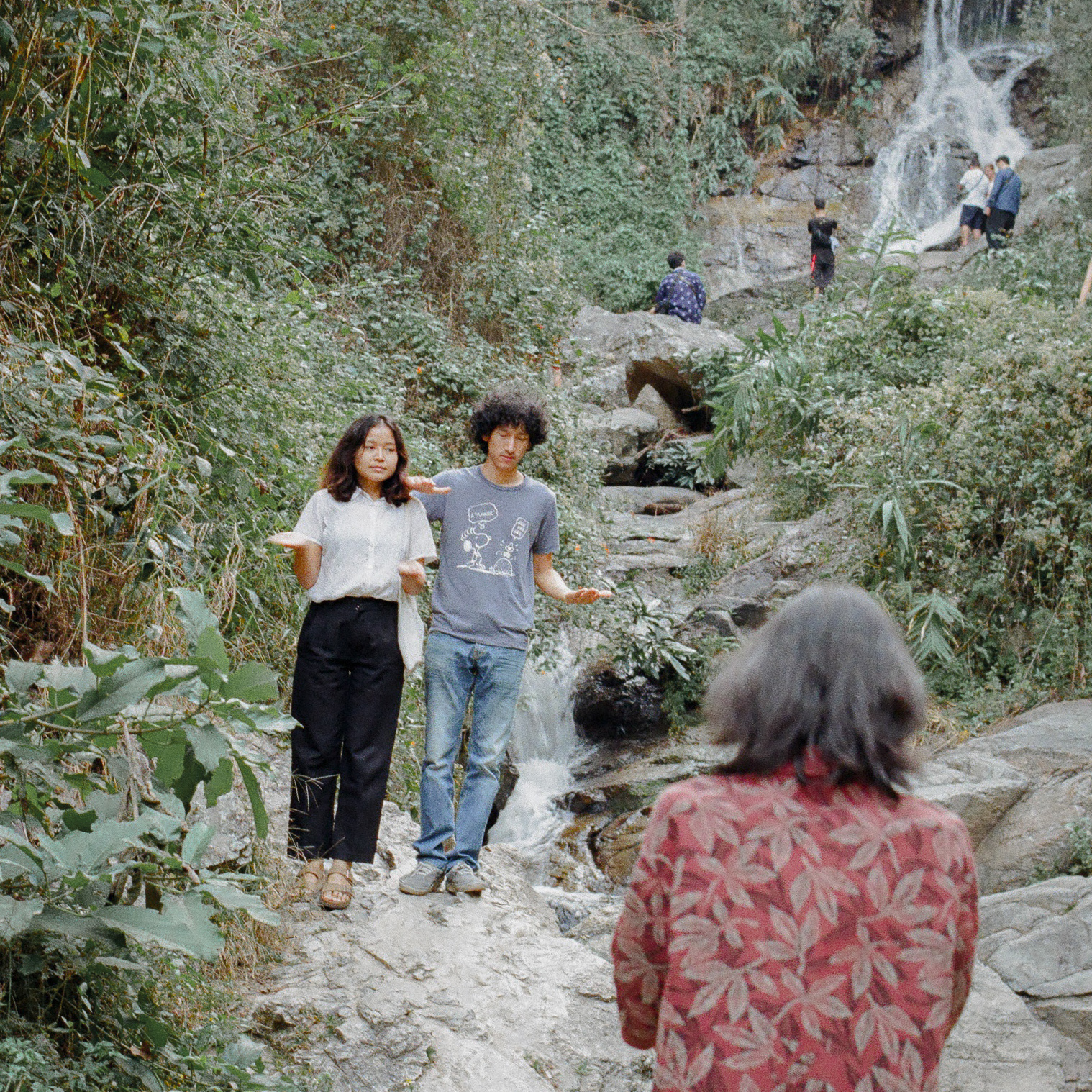 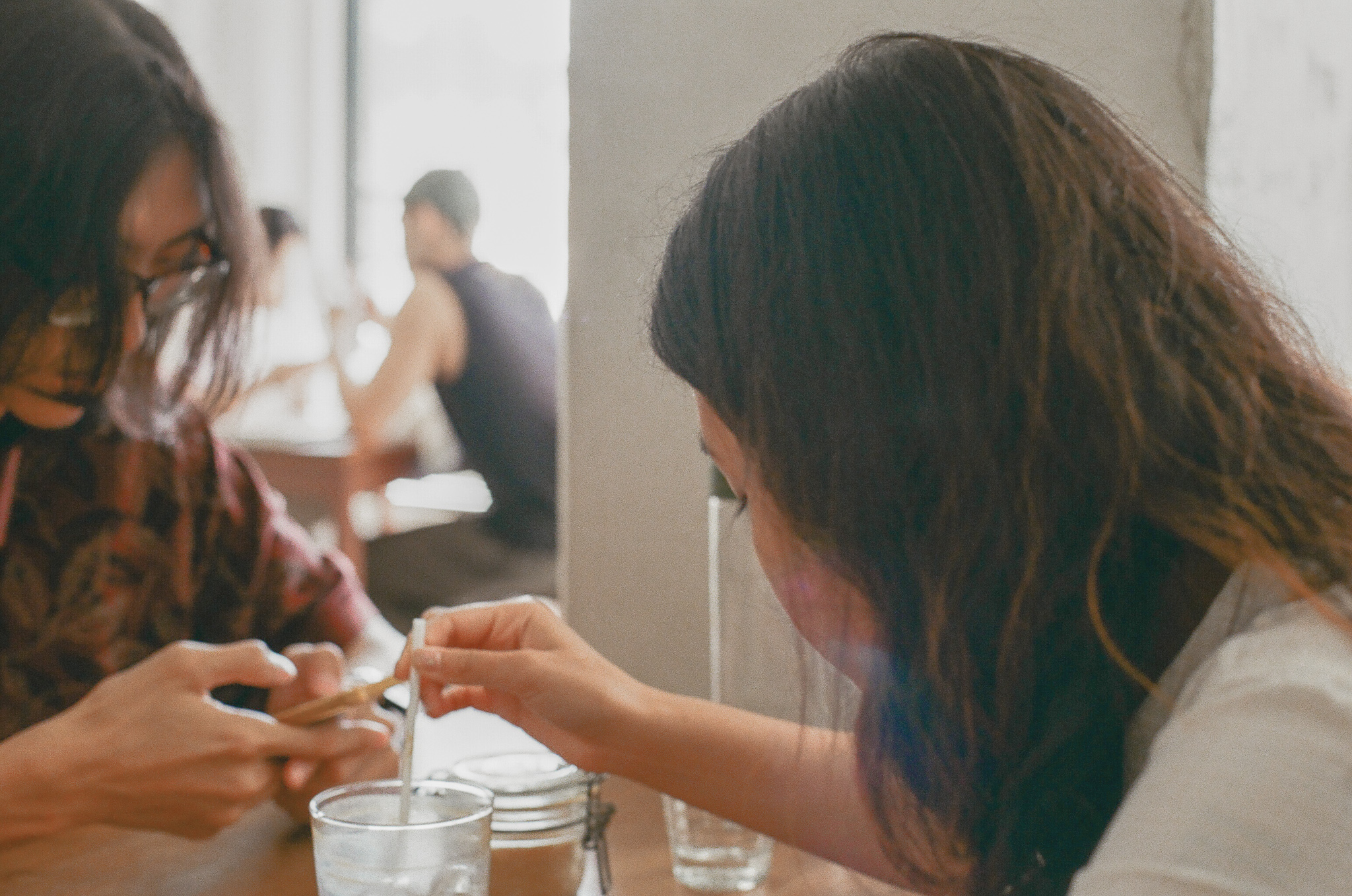 For the new year new me, I wanted to be a better friend. More attentive and thoughtful towards the people I like and cherish. I had been quite poor at that, I must admit. And I feel like I was shown examples of such people. The kind of people I want to be like. They inspired me and made me want to become a better person.

Stranger-friend #1 was always at the moment. He was unhurried, he always afforded to bring the best out of each moment with a sense of humor. Things I had forgotten about for a very long time – and lost sight of the fact that I had forgotten about them, till the moment I found them in him. Stranger-friend #2 was younger than me, but had all the qualities I still failed to possess. She was so caring, attentive, and jovial. Stranger-friend #3 was the most hilarious and irresistible being ever. He was very weird, but I’m into weird people. So if I like you, you are probably weird.

[The answers to the key questions] 1) Maybe, 2) They still exist.

This is both good and annoying. I am truly, inexplicably grateful that this has happened. That I get to have such a memory to look back to. Simultaneously, I am scared this might have messed with my expectations from life. That I might expect, or hope for, such luck in my future travels – or life in general. It would be wisest to keep as a special, exclusive, one-of-a-kind encounter. A rendezvous of bored souls who just had all day to chill at Chiang Mai, the city of cats, galleries, and coffee shops (and of European hipsters complaining about consumerism). Maybe I should keep it in some safe box with triple, quadruple security measures. 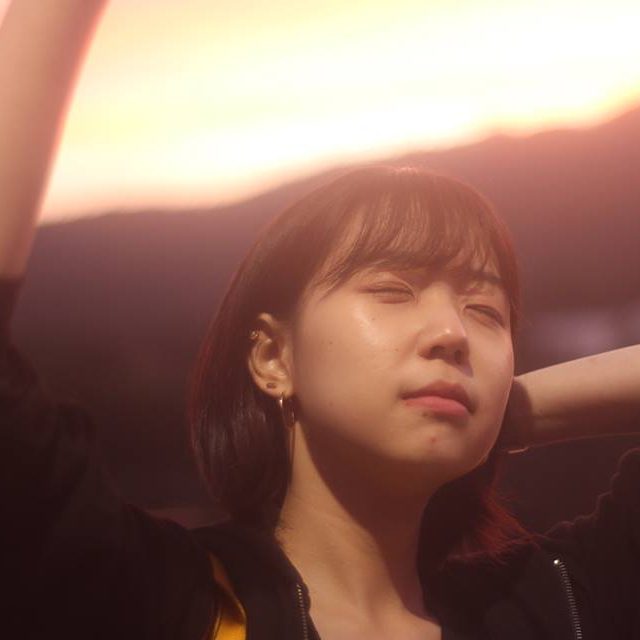 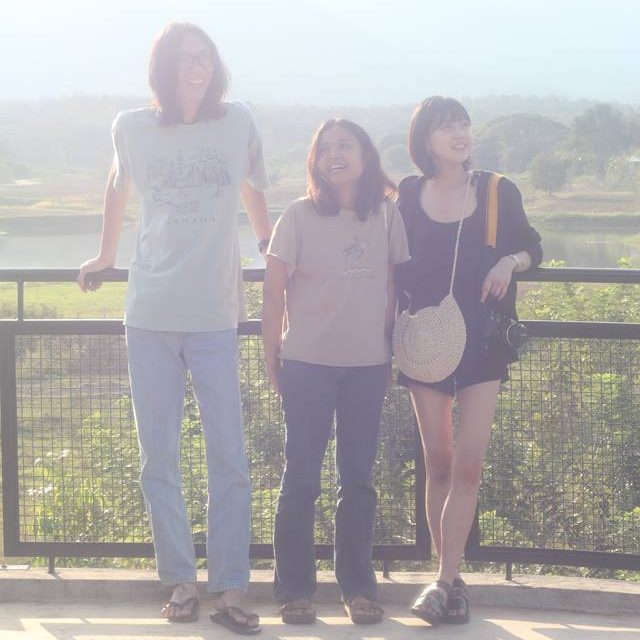 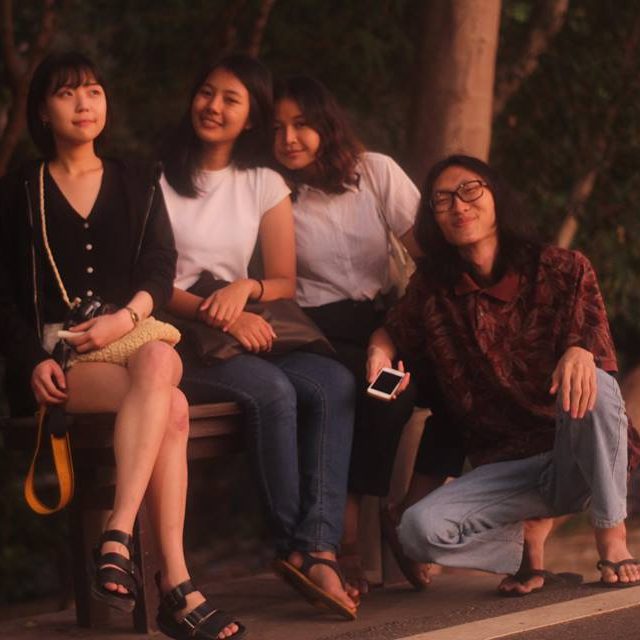 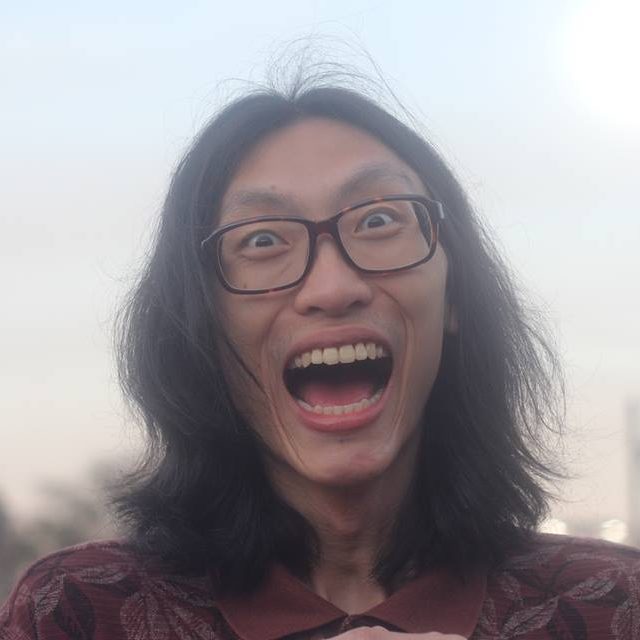 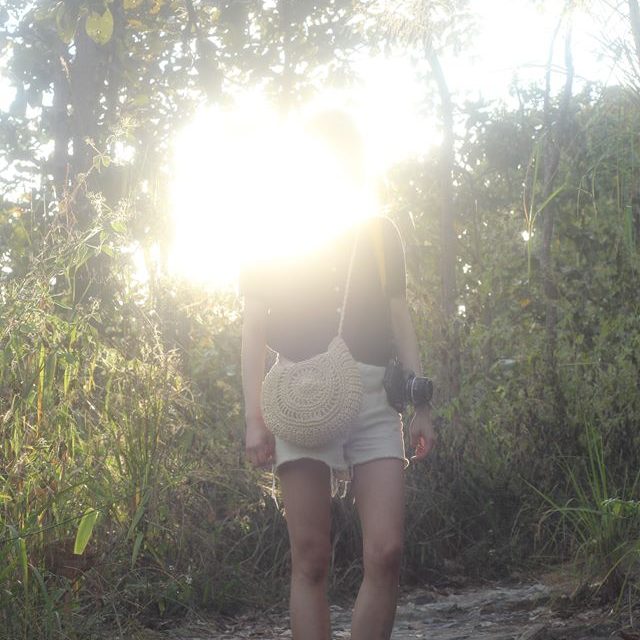 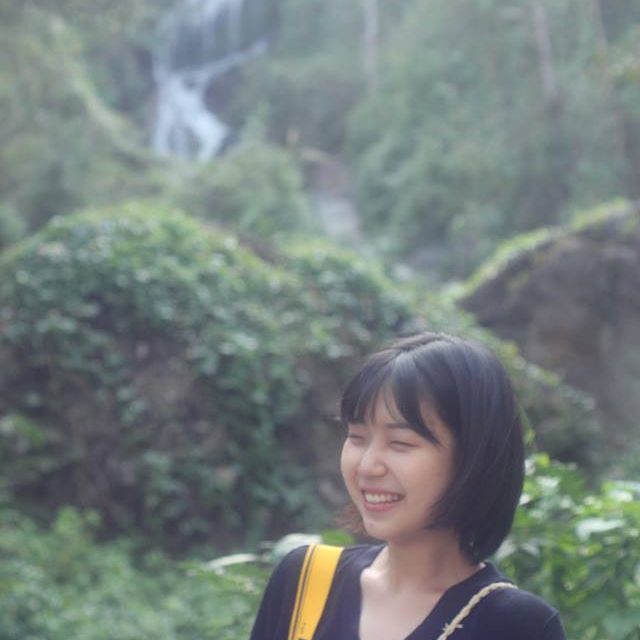 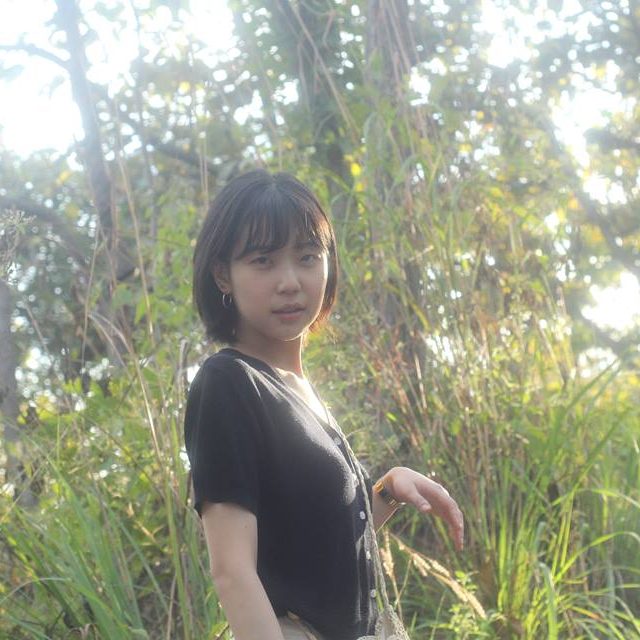 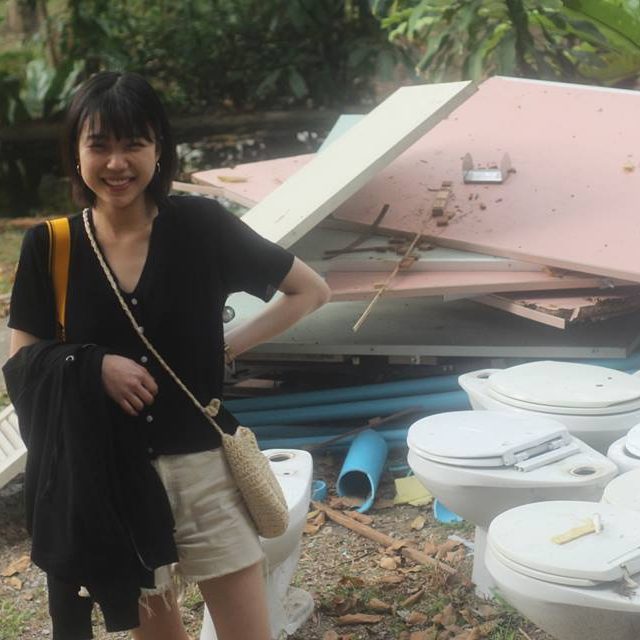