Two most memorable scenes from this documentary about the internet & the people.

[…] in the early 60s, many years before the first Apple personal computer, a young thinker, Ted Nelson, had his own ideas about creating a computer network. The web as we know it took a different route, but Nelson’s ideas are still dormant. 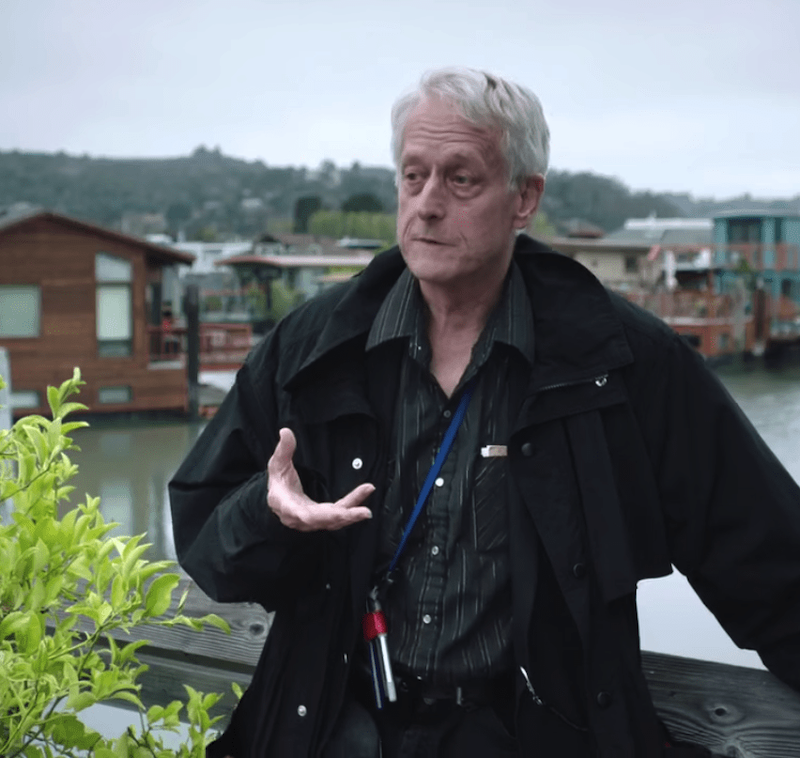 “It was an experience of water and interconnection. I was with my grandparents in a rowboat in Chicago, so I must have been five years old and I was trailing my hand in the river.

And I thought about how the water was moving around my fingers, opening on one side and closing on the other, and that changing system of relationships where everything was kind of similar, kind of the same and yet different.”

“That was so difficult to visualize and express, and just generalizing that to the entire universe that the world is a system of ever-changing relationships and structures struck me as… a vast truth – which it is!” 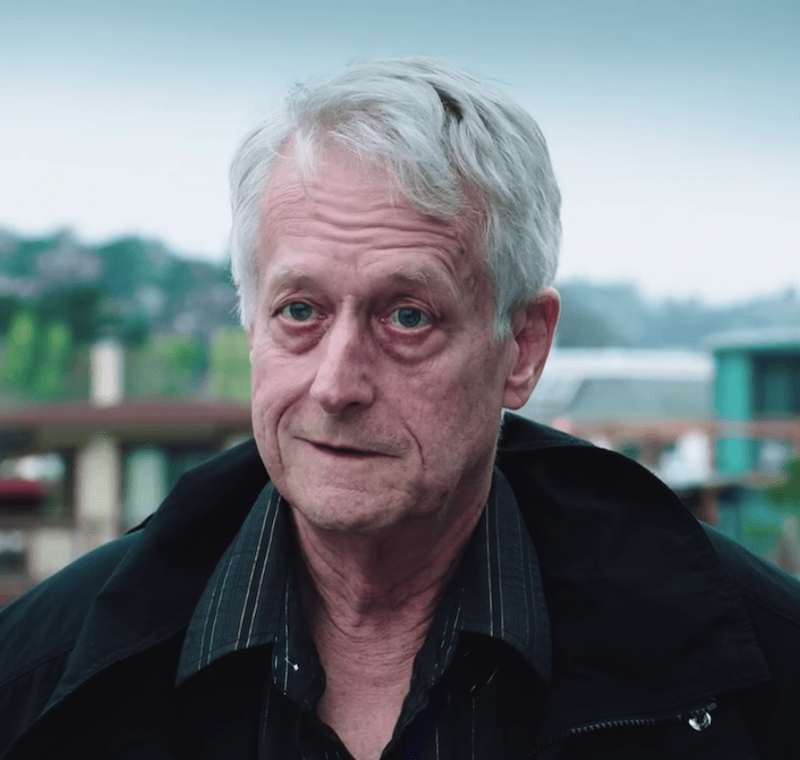 “And writing is the process of reducing a tapestry of interconnection to a narrow sequence. And in a sense this is illicit. this is a wrongful compression of what should spread out. And today’s computers they’ve betrayed that because there’s no system of decent cut and paste and they’ve changed the meaning of the words “cut and paste” and pretended it was the same thing. So a guy named Larry Tesler changed those words and I consider that to be a crime against humanity and he doesn’t understand why. Because humanity has no decent writing tools. In any case, this is the problem: interconnection and representation and sequentialization all… similar to the issue of water.”

The founder of SpaceX, Elon Musk, is not just a dreamer. […] After setbacks, he’s now successfully launching rockets. 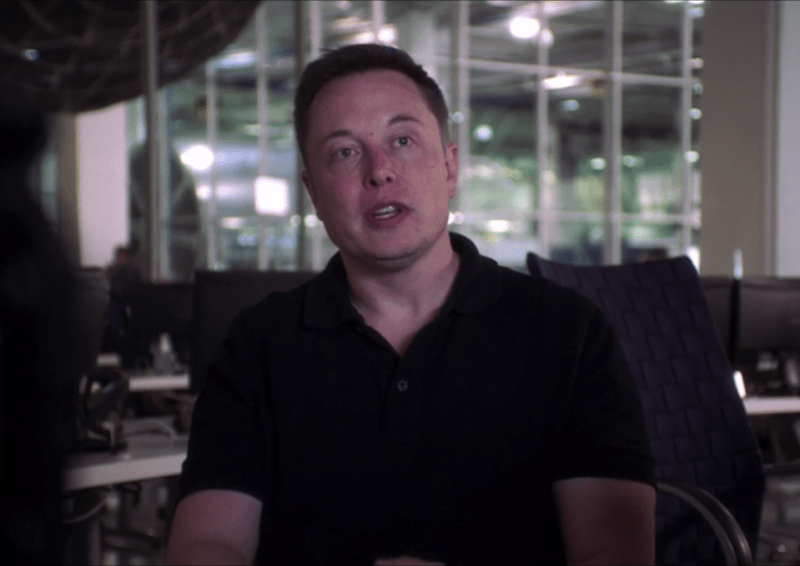 “For the first time in the history of the Earth, in 4.5 billion years, the window of possibility is open for us to extend life to another planet. To the best of our knowledge life exists only on Earth. You know, there’s a good argument that it exists elsewhere but we’ve seen no sign of it. I think it’s important for us to take advantage of that window while it is open and to establish life on another planet in the solar system just in case something goes wrong with Earth. Um… and, uh, you know, there could be either a natural or manmade disaster that knocks the technology level below that where it’s possible to travel to another planet. “ 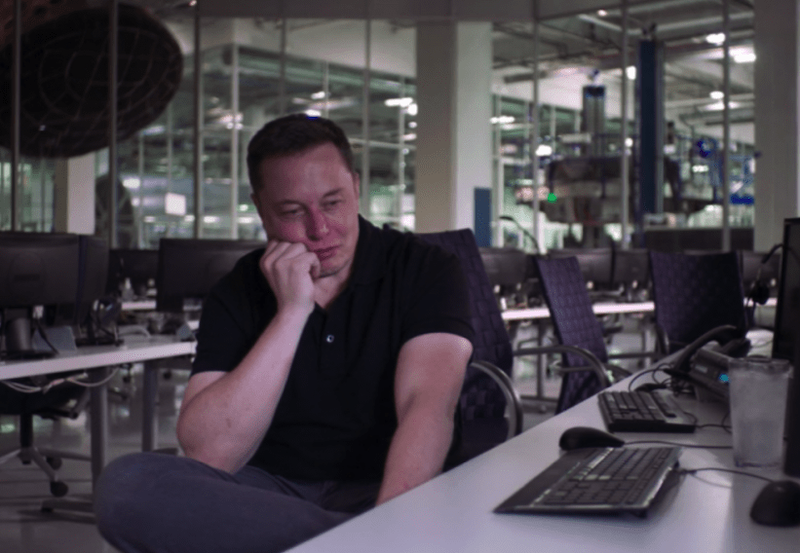 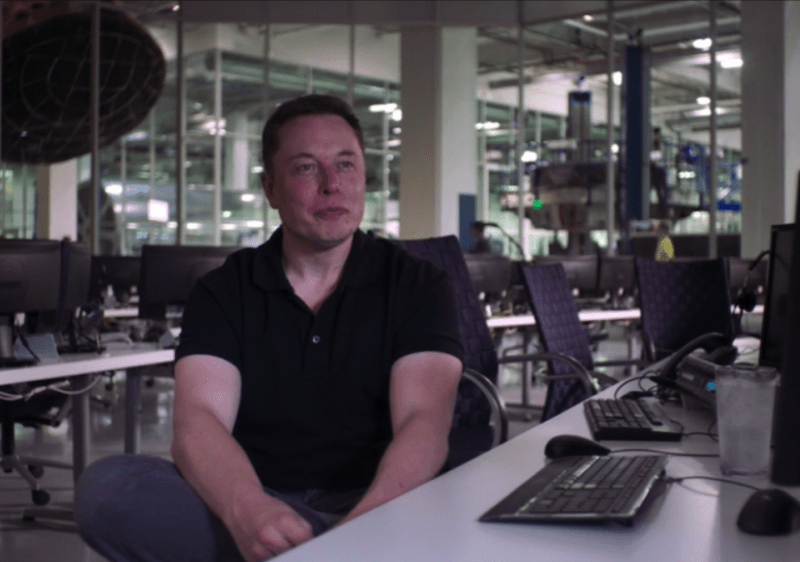